When I first saw Star Wars, I was around three years old.  To be honest, it didn’t really take.  Certainly I knew it existed, but it wasn’t until 2002, when I was about seven, that I really latched on.  My family was visiting my Grandmother’s house, and as I walked around I found my brother watching Return of the Jedi in the back room.  I came in during the fight at the Sarlacc Pit, and was immediately captivated by the action.  Despite not really knowing the larger story at play I stuck around, and come the Battle of Endor was again overtaken by a sense of wonder.

They say you never forget your first time, don’t they?

Now, 2002 was a pretty good time to be a Star Wars fan.  Attack of the Clones had just been released (and, as a young fan, I was less aware of its myriad flaws than I am now), the whole Clone Wars multi-media push had begun, and, best of all, we still had one more movie to look forward to.   By this point, I was all in.  Ravenous for information, I was reading books, from young adult novels to reference guides, going through the Databank on starwars.com, and in general making great efforts to keep myself abreast of the goings-on in the world of Star Wars.  At the same time, no doubt much to the general liking of George Lucas, I began buying Star Wars merchandise.  Backpacks, t-shirts, Lego sets, even a set of Attack of the Clones Monopoly that wasn’t available in the United States (eBay is a wonderful thing, isn’t it?).

By the time Revenge of the Sith was due to be released, my parents, fully aware of the extent of my fandom, decided that we would take a family trip down to Disney for their annual Star Wars Weekends.  They pulled me out of school early on May 19th, we caught a matinée of Revenge of the Sith on the way to the airport, then spent a week and a half in what was, to me, Star Wars paradise.  My excitement for the series never waned after that, and somehow, in 2007, I managed to convince my dad to take me and a cousin to Celebration IV out in Los Angeles.

My passion for the series only grew stronger after that.  I began to develop my specific collecting focuses, and continued to read as many Star Wars books as I could.  I  started to participate on Star Wars fansites, with most of my time being spent on rebelscum.com.  Collecting at times took a backseat to other concerns, and I never was able to keep up with every book that was being released, but Star Wars has been a constant in my life since that fateful day in 2002.

When it was announced that Disney would be acquiring Lucasfilm in 2012, I was, like many, incredulous.  I was rather fond of the Expanded Universe, and didn’t look forward to it eventually falling by the wayside.  But, as time went on, my excitement grew.  After what I thought to be an extremely effective cast reveal, an early teaser trailer stoked the fires of anticipation, which, after hearing Han Solo utter three simple words, rose to a fever pitch.  It’s an exciting time to be a fan, and I can’t wait to see what the future holds. 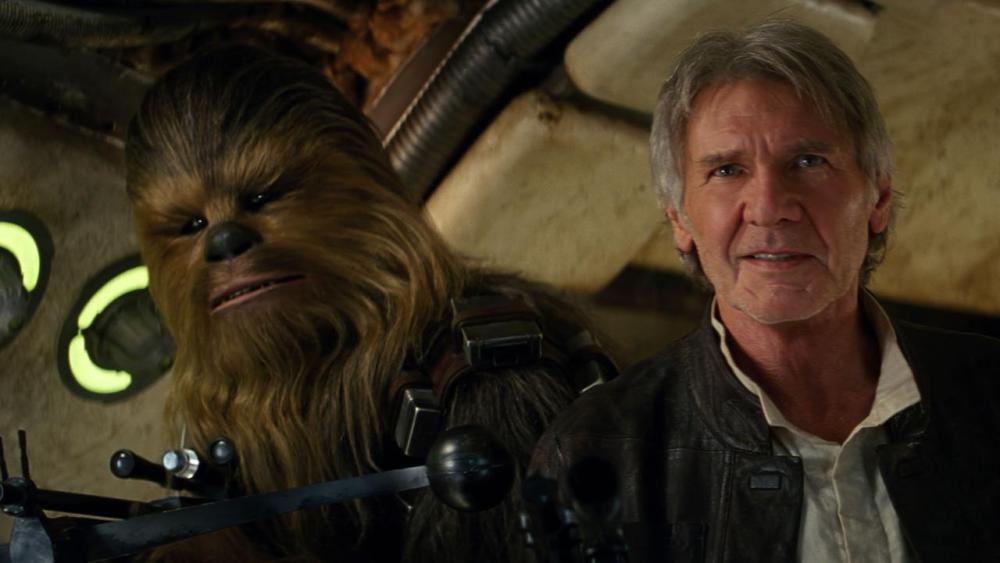 – I mentioned earlier that I narrowed down my collecting focuses.  For the record, they’re Clone Trooper and Imperial busts by Gentle Giant, Clone Trooper 12-inch figures by Sideshow, Lego’s Ultimate Collectors Series sets, and a pretty wide variety of Hasbro action figures.

– My next post will be on my thoughts on the end of the Expanded Universe, and then I’ll start talking about some books and collectibles.

One thought on “Me and Star Wars”